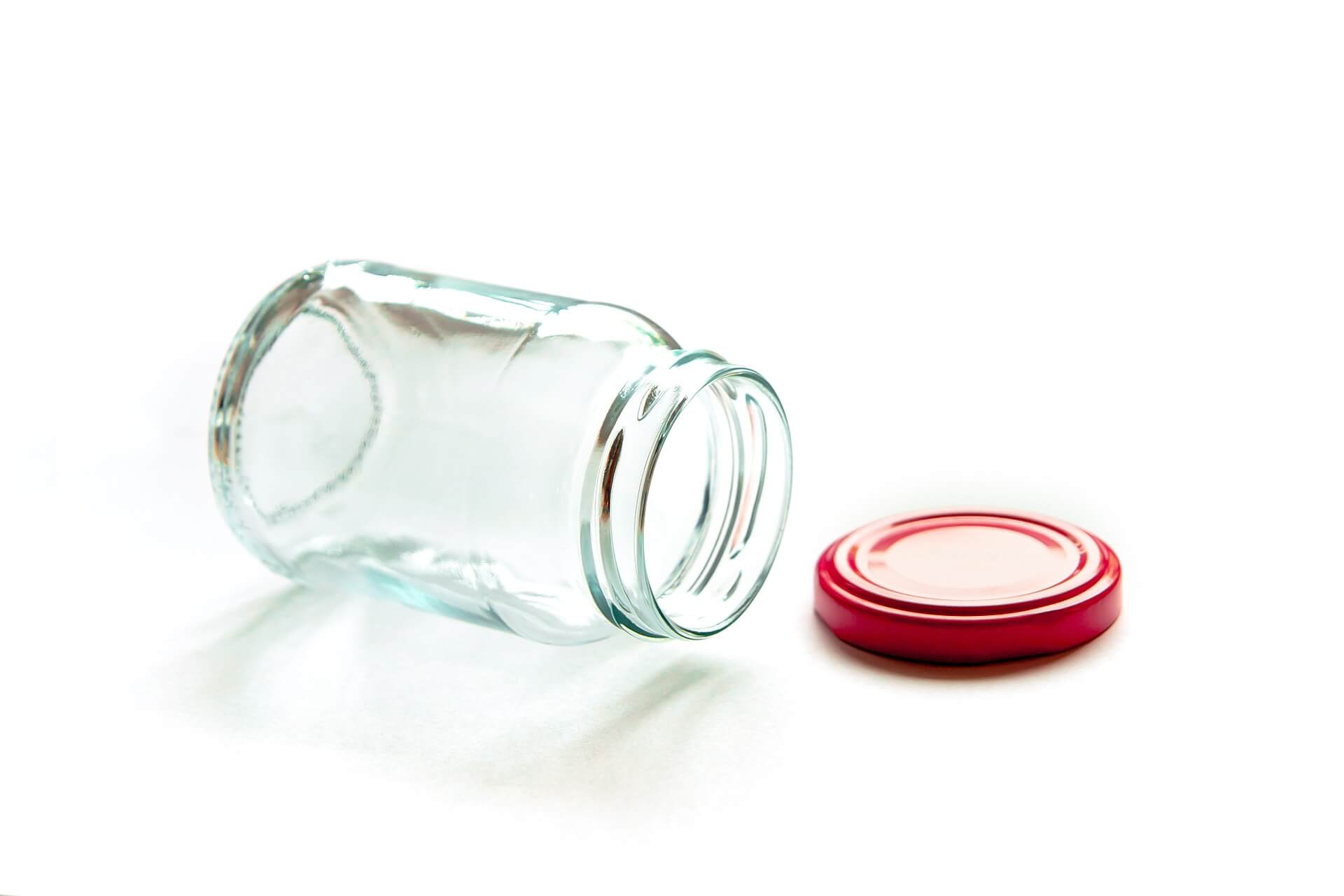 For I am already being poured out as a drink offering, and the time of my departure is at hand (2Tim.4:6).

Of the 130 million books written since the dawn of time (as per Google) I wager that a fair percentage of those are How-To books. Every generation wants the secrets and formulas for success in life, business, marriage, you name it. On the contrary not too many people ask about how to succeed in death. Death is morbid, why even put that word in the same sentence with the word ‘succeed’? The ultimate oxymoron you say? I couldn’t agree more.

Yet, according to the apostle Paul, there is an art to successful dying. It is simple. Give everything you’ve got and leave with no regrets. Die empty. As he approached his end he was happy to say that he is “being poured out as a drink offering.” Think of emptying a vessel of its contents and the worth of that vessel afterwards. At best all it is fit for is the recycling bin.

I read a number of confessions from popular people who were diagnosed with cancer or some other terminal illness and found one common thread in their stories. They all wished that they had not saved up that special perfume, or that special fur coat, or spent so much effort to keep their homes always in a pristine condition, or neglected their family for work. Things like that! The apostle on the other hand was not going to leave with such remorse or regrets. He came into this world with nothing and he was going to leave empty-handed. Whatever he received during his sojourn he was going to use to make the world a better place and he was going to give it his all, pour it out to the last drop. No need for a will. Nothing left to give.

The thing is that self-emptying is scary. This is why we accumulate, why we hoard, why we clench our fists tightly when the less fortunate seek our assistance. What if I don’t have enough for my future? Unfortunately such fears cheat us out of greater rewards. Jesus emptied himself of his divine glory in order to redeem humanity. It was a big risk. Had he sinned but once it would have been enough to permanently disrobe him, not just of his divinity, but of life itself. Trapped in mortality and without a means of redemption he would have been consigned to hell with the rest of humanity. But he did not fail and the reason is because he gave it all, being absolutely surrendered to the will and purposes of the Father (Heb.10:7, 9). And how did this act of condescension and self-emptying play out? He has brought many sons to glory (Heb.2:10) and God has highly exalted him and given him a name above every name (Phil.2:9). And how did Paul’s self-emptying turn out? “There is laid up for me a crown or righteousness” (2Tim.4:8).

The philosophy of our world is the opposite of emptying. It is accumulating. The wise on the other hand walk lightly, carrying no more weight than is necessary, looking for that city with foundations, whose Maker and Builder is God. And how surprised they will be when they get to heaven and realize that they were not empty at all. They had simply made a wealth transfer. Their works had followed them (Rev.14:13; Mt.6:20).